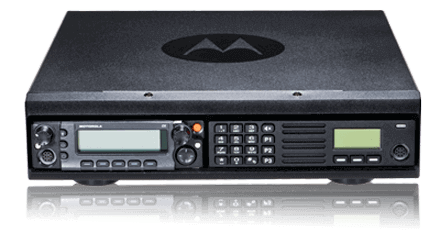 When disaster threatens and your people are in danger; when a storm strikes and your teams are in the thick of it; when everything around you is chaos, you need a reliable way to connect everyone together.

This self-contained dispatch console gives you everything you need to stay connected, even when computer-based dispatch systems are unavailable.

Make sure you’re ready for anything, with the APX Consolette.

When All Else Fails, Keep Communicating

The APX Consolette is a self-contained dispatch station. It is designed to manage smaller operations or to be a backup to a computer-based CAD system.

It requires no separate network connection and can auto-switch to a backup DC power supply (for example a marine-quality battery) to provide seamless communications even when the power has failed.

Built with the legendary ruggedness of the APX product line, you can be sure that your APX Consolette will not let you down – even when everything else has.

Connect With Everyone and Everything

Compatible with digital P25 and legacy conventional analog systems as well as SmartNet and SmartZone trunked analog systems, the APX Consolette is your dependable communications hub.

It has a full suite of external interfaces – so it’s easy to connect important ancillaries like voice recorders and PA systems. And when you’re fighting to regain control of the situation, you can use its internal crosspatch capability for ad-hoc interconnections across your teams.

With up to 30 W of transmitter power, this consolette has a broad reach. And whether you’re using a headset, the built-in speaker, or an optional external speaker and microphone, you will hear and be heard with crystal-clear APX-quality audio.

When you’re managing in a crisis situation, you shouldn’t need to look for an instruction manual. APX Consolettes are designed for easy operation, with intuitive controls carefully placed where you need them to be.

The consolette's user interface is a familiar APX O5 Control Head, with options to customize the controls to suit your workflows and procedures. You can even configure the screen backlight to change color to indicate consolette status, or lock out controls to prevent unauthorized tampering.

The built-in auxiliary display shows important information at a glance, including a VU meter, clock, and system connectivity icons. It also adds a keypad and a set of programmable soft buttons for commonly-used functions. And it’s simple to add external controls such as a PTT footswitch or paddle microphone.

Stay connected, with the APX Consolette. 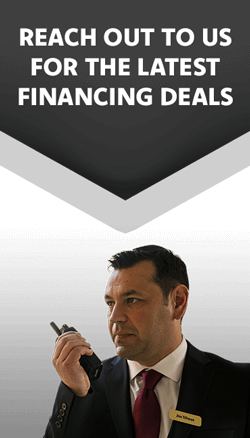